Why Father Goose Music for Your Event

The artist Father Goose Music, is the winner of the 18th Annual Independent Music Awards and the Grammy Awards with the group âDan Zanes and Friendsâ also Nominated for the 64th Grammy Awards for Best Children's Album with the group 1 Tribe Collective and was on the Disney Channel, part of Playhouse Disney, he also peaked at # 7 on the Billboard Reggae Chart. During the covid pandemic his song âI Can Make Itâ was the Theme song for Hollywood Hills H.S. Virtual Graduation and prom then he and his sonâs song âStop Da Bullyingâ was part of the Broward County School prevention efforts and addressing our students during the 7th Annual Above The Influence Virtual Rally. 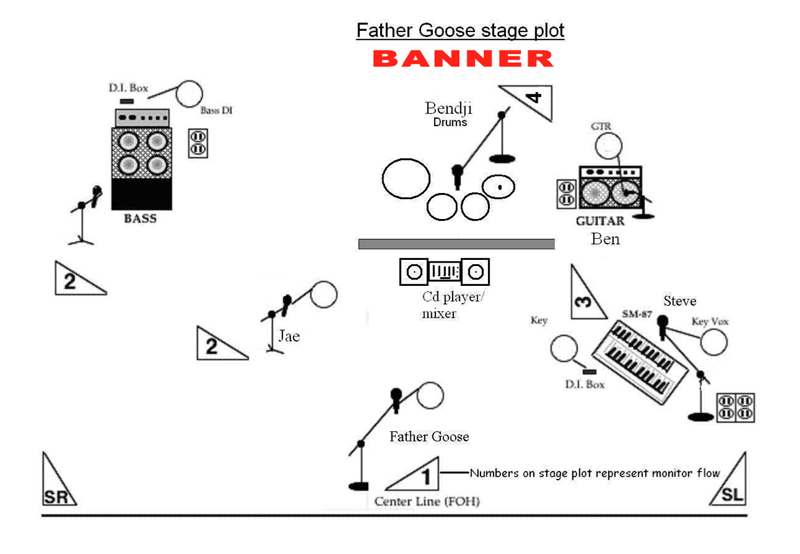 Document has been prepared to enable Father Goose Music and his band to give their best performance and should be adhered to strictly. The Artist accepts no responsibility whatsoever for any delays in show time as a result of these requirements not being met by Purchaser.

Production Management Purchaser agrees to provide Sound Technician / Production Representative contact information prior to performance date to ensure that all points of this production rider are met. 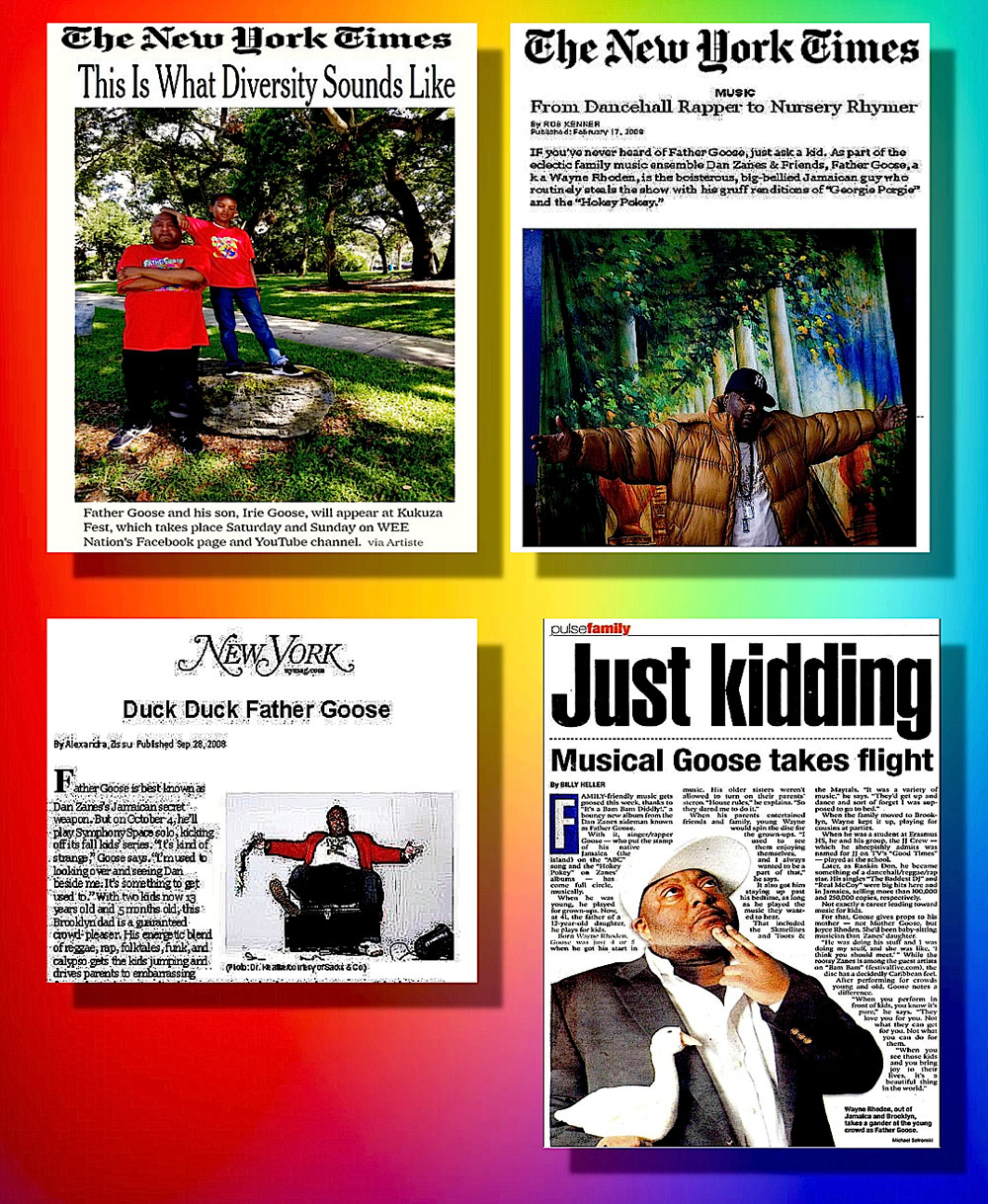 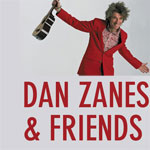 Thanks so much for all of your help and consideration.